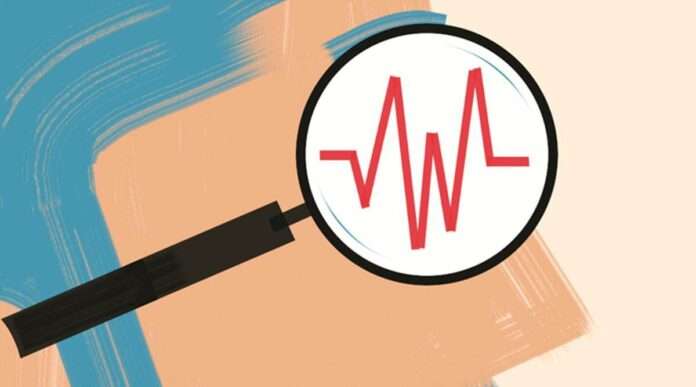 The patent is directed to a cloud-based farming data collection and exchange system capable of capturing, processing and sharing machine-generated data while being used for farming operations, such as fertilizing, planting, spraying or harvesting crops on a field. The patented online system includes a relay device installed in the farming vehicle that automatically receives, stores and processes detailed machine and agricultural data captured by the machine during farming operations.

“This latest patent is similar to a patent we have in Canada. It further strengthens the position of our ag data innovations in the U.S. market and re-affirms our ability to unlock the data farmers need to create more value for their farms and, more broadly, the future of the ag-food ecosystem,” said Farmobile CEO Jason Tatge. “When we’re able to leverage high-integrity data as a system-of-record, we not only empower our customers to make better decisions, we help them find additional revenue-generating opportunities with those data sets. For example, as carbon credits become more of a regulatory focus, our customers will be able to use these interoperable data sets to recoup costs based on the sustainability of their operations.”

In addition to this U.S. patent, Farmobile’s patent portfolio continues to grow. In 2020, the Canadian Intellectual Property Office issued the Canadian Patent No. 3076652 (“Distributed Transaction-Based Security and Tracking of Machine and Agronomic Data”) and, in 2019, the USPTO issued U.S. Patent No. 10,491,608 (“Distributed Transaction-Based Security and Tracking of Agricultural Machine and Agronomic Data”) to Farmobile. These patents granted Farmobile the exclusive right to use blockchain (distributed ledger technologies) in Canada and the United States, respectively, to track electronic agricultural data sets through associated exchange transactions.

“We’ll continue to push the boundaries of how data technology can transform agriculture,” said Farmobile Chief Technology Officer Chris Schibi. “When we speak with farmers, ag retailers, agronomists and other ag-food partners, we are consistently seeking ways to help the industry adopt interoperability standards to improve information sharing and operations across third party aggregation systems. With each new patent, Farmobile helps the industry establish a foundation of high-quality, ground-truthed data.”

For more information about Farmobile and the benefits and values of a collect-share-monetize farm data strategy, visit http://www.farmobile.com.

Data is among the most valuable commodities a farm produces and farmers should benefit from it. The Farmobile DataStoreSM exchange is the first to digitally connect farmers with data buyers. Based in Leawood, KS, Farmobile proudly resides in the heart of the Midwest. 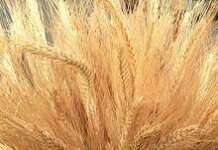