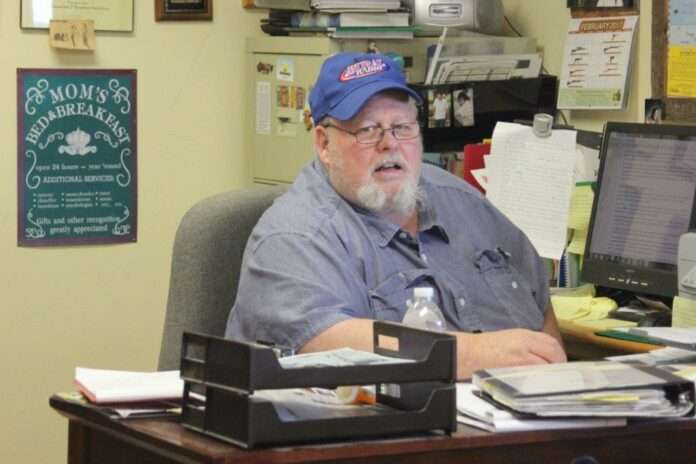 “LIFE IS A LONG LESSON IN HUMILITY.”
James M. Barrie

Oh how sad! A big meanie has bought Twitter out and has the audacious expectation that those who work there should be an asset and contribute to the profit of the company and stockholders. Don’t ya just want to cry and tell them there there, let’s get your blankee and a bottle and curl up in a corner and cry and pout. What a tragedy that they should actually earn their paycheck. After all that degree in women’s studies and electronic gaming is not going to get you hired to another company. Why are these little snivelers able to tell others how their lives should be spent?
How are they going to make ends meet? After all they are entitled to be taken care of. Who is going to serve them fresh lattes and tell them just how special they are. Turns out that most of the jobs these ‘workers’ were doing can be accomplished by a turnip. (of course an organic, pesticide free turnip) Can you imagine what is going to go on their resumes? Makes them real good assets.
Now let me make you uncomfortable. They are your kids. How did they end up as snot nosed obnoxious little brats. Well the banishing of God from schools and everywhere else. Letting them throw a tantrum in a store and you stand back and say “well stop that, I am not happy, your acting silly!” Then they listen to grownups bad mouthing authority and when they do something to get the parents called to school for, you took up for the little brats. When the little darling was ready to go to school they were bought a brand new car and then instead of making them responsible for paying and working for that education, it was handed to them on a silver platter. Then you voted in public officials that took student loans out of the hands of the local bank and gave it to a government agency. Then to get votes all the politicians had to do was say we are going to forgive your loans.
Let the grumpy old man come out in me for a second. When I went to school, the first day my dad talked to the principle and told him that if I acted up to first punish me and call him so he could finish the job. I learned how to get along in school. I was also taught a lot by some damn fine teachers. Yes there were a few duds along the way. I actually learned a skill while in high school (most of my class didn’t) and actually got a job as result of it.
If you think the inflation rate is bad, you should see the inflation rate for going to a university. Then these ‘hallowed’ institutions take your kids and try to make socialists out of them. As just a taxpayer there should be some accountability from the universities about what and how they are teaching. Look at a student catalog sometime and see what useless degree programs are being taught there. Does it make you wonder that the new class of Billionaires are all college dropouts?
Every generation wants the next to do better than they did. Well no faith, tons of useless toys, no discipline, and no responsibility has produced generations that will be worse off. At some point the few who are really good people are going to set an example for those who are sitting on their talents and inspire a new ethic. Now if you did your job as a parent or a mentor, this rant should not bother you. If I did make you uncomfortable THAT IS THE POINT!
I am distressed to go to church and see young kids but at a certain age they are gone. Then when they get educated they move. We hope that somewhere along the line someone set an example and when they come home to visit, we are proud of them.
HAPPY THANKSGIVING!