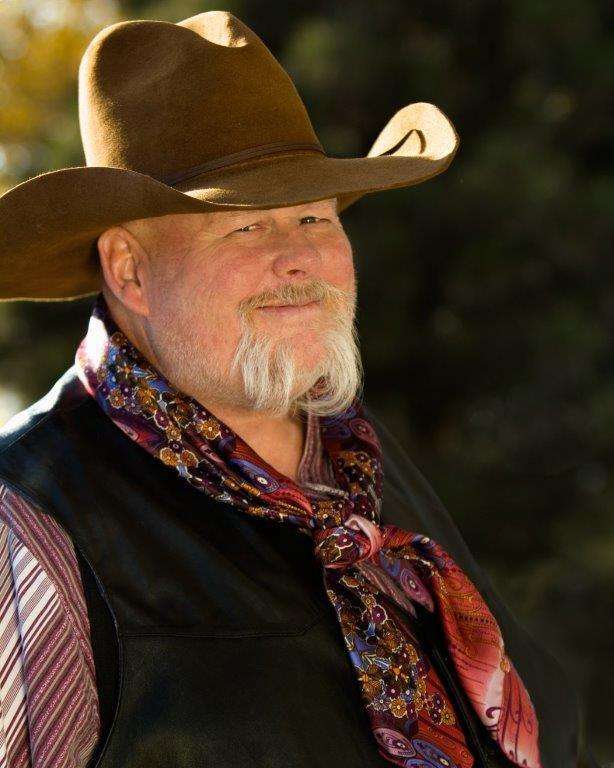 “TRANSITIONS ARE A TIME FOR REFLECTION,

I pause and reflect for there are major changes that have occured in my life in the last two years. Can I ever be the same again? I hope not. Every hurdle, loss, and heart ache should improve each of us. I have lost many close friends and people who have had a major impact on my life. I should be the better for it.

The superficial things of this life should pale in comparison to the privileges that have been given us. My greatest loss will never be totally overcome. in each day I am alive there will be an influence that will always be in my life. But how do you fully comprehend what is so important in a life that it cannot be described until it is gone?

I lost the person who brought me into the world and witnessed all of my firsts. A person who could be gentle yet still slap my behind when I did something wrong. The person who labored to make a living and a life. Make sure I had a roof over my head, meal in my belly, know how to bait a fish hook, shoot a quail, let me make mistakes, and made sure he was at my football games, wrestling matches, and concerts.

He was smart enough to let me buy a basket case motorcycle, that he knew I could never get to run, knowing I could never say that he did not let me own a motorcycle. He was a walking history book and kept a love of history all of his life. He loved music and exposed me to the classics, Jimmy Rogers, Johnny Cash, Hank Snow, and Roy Acuff. He was there when we watched Roy Clark perform from about five rows away so we could see the personality that he put into every performance that cameras had a hard time capturing.

My dad never was afraid of trying something new and wanted to do the things with his family before time would step in and interfere. He was there when I caught my Northern Pike that is mounted on my wall. We discovered the Big Horn Mountains, the Tounge River, and Dead Swede Campground where we went seven years in a row.

Dad loved people and everything he did in his life he enjoyed meeting people. When we lived between Cheney and Garden Plain I had taken the old homestead area of our property and turned it into a picnic area. Each improvement that we made to the area dad loved because all of those who came to share it with us had a good time. He was so proud of the friends that helped us with the picnic area and no one was ever charged for using the area. He looked at it as a way to share our blessings.

When we made our last move to the Medicine Lodge area, an area that always felt like home, he enjoyed so much meeting all the people from around the state, country, and world. But as life has a time limit dad started to have problems and the biggest fights we had were over not letting him on the lawn mower anymore. Very slowly dementia started to creep in. We got to know the EMS crew very well when they had to come up and help get him off the floor.

When the Chinese Virus hit I was the first to get it and I spent four days in the medical center in Hays. When I was discharged my cousin was driving me home. As we were filling up with gas mom called and said if you see the helicopter on your way home, wave it is dad. I only got half of my leg function back but dad never did get his legs back. Dad would never spend the night at home in his own bed again. After a scare that we might lose him he fought back and we had to move him to Hilltop Manor in Cunningham. They were just great for dad. We got him home for a couple of hours for Easter and my brothers birthday. The Hilltop people went above and beyond to help us do this.

Dad started a long slow journey downhill and we knew he did not have long. After my heart surgeries he always wanted to know how I was doing. We took Molly, our dog, up to see him until we lost her. On his 87th birthday we were able to load my scooter ‘Bullet’ and take him a birthday cake. A week later was the folks 68th anniversary. It was just a few days and he finally went home.

It is one of those things that even though we knew it was coming and we were prepared for it, it still is hard. We knew that we would see a lot of people that had been in his life. It was so good to see so many come and send their best. It was so nice that so many complimented me for my writing. All we can say is thank you to everyone.

We all lose our parents and eventually we follow leaving loved ones behind. All we can do is be thankful for everything.