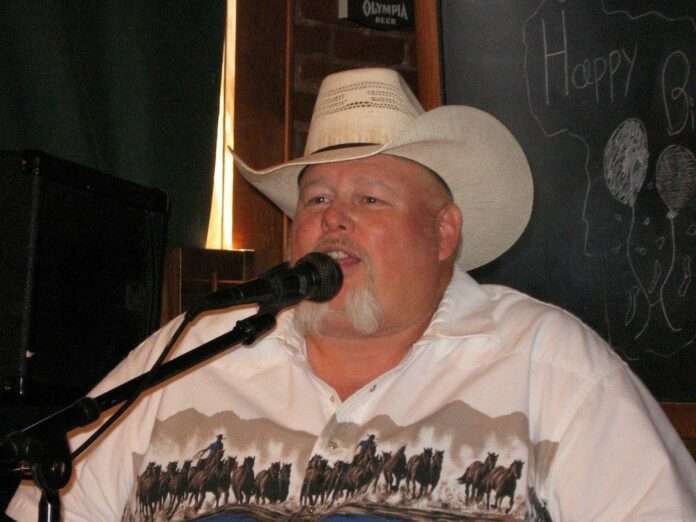 Before every election we always say that ‘this is the most important election of our lifetime’. What is sad is that it is mostly true. Like Ronald Regan said, is that our Republic and freedom is only one generation away from being lost. This is critically true now.
I always like what the late Paul Harvey said about many stories that he reported on. It was that self government will not work without self discipline. Those who have been working for one hundred years to destroy our way of life have never kept what they were doing a secret. They have openly told us how the United States would be taken down. The sad part is that most who hear it don’t pay any attention to it and the rest don’t care.
The most distressing thing that I have seen for many years started as a comedy piece until it now is a regular feature on many news programs. This is to randomly ask questions of people at on the street and get their replies. It is obvious that in New York there are a lot of just plain self centered ignorant people. These interviews should make school teachers cringe. But given the attitude of the major teachers unions this state of self centered ignorance comes from the top down.
I know that this will set off some teachers. Good teachers try to counteract the horrible attitudes of many students. I think we do a lot better here in rural areas than the failed inner city schools. A friend of mine had part of her education in Chicago. When she went to student teach in the classroom the teacher told her that she did not have to put her time in, in her classroom. She would sign her in and out and she would not have to show up.
Needless to say my friend got out of Chicago and finished her training here in Kansas. She now has a very good job with one of our states larger school districts. She wants her children to learn and not just get by.
One of our founding fathers said that for our Representative Republic to survive it could only survive with a moral people. With our administration sending male representatives to international conferences wearing dresses, with Sodom on the west coast and Gomorra in DC, how long do you think we have?
We vote here in Kansas to put into our Constitution that the legislature can enact safe guards required in any medical clinic to safe guard the health of their patients. Even though there is no language that any person who can read can find, a smart lawyer from New York can get our state Supreme Court to inject language into it.
I am not happy that Kansas is a destination for killing children. This is neither tourism nor economic development.
If you vote YES on August 2, you are voting to put a bit of morality back into our society. If you vote NO, how will you tell your children, that survive, about the immoral country they live in?
Voting for the amendment puts us in the place that maybe we can start to do what is right. Our Republic will not survive without restoring moral focus. Do we deserve our freedom?