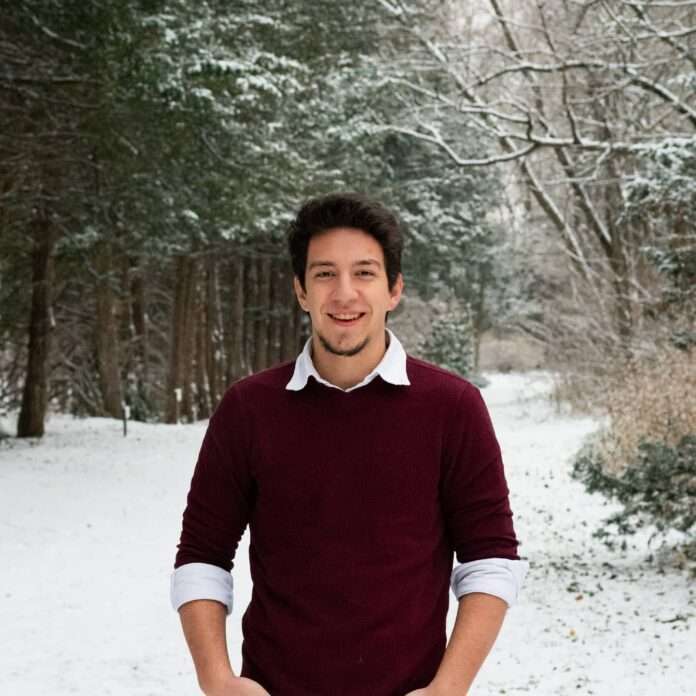 Now if you’re a normal person, you read that article title and said “Well this oughta be good! Everything’s out of wack nowadays!”, and right you would be. With the soaring gas prices, rain every other day, and the state of the world to boot, we couldn’t get much more out of wack (knock on wood). Be that as it may, I’m a big believer in spreading out the wacky news and filling in the gaps with some less wacky stuff. Focusing too much on the bad news in the world can make us frustrated and fed up with the state of it. For these reasons, this article will be much more focused on the weird news that makes you say “Really?” or “That’s bonkers”. I for one, find these stories to be intriguing, and hopefully, you do too.

It’s no secret that there are a number of individuals named Josh in the world, quite a significant number at that. For those of you Joshes who don’t know, a year or so ago, a tweet was sent out by a Josh, challenging all other Joshes to a great battle and whoever wins would get to keep the name, Josh. The initial joke took on a life of its own, and last year they did indeed have the great Josh battle with hundreds of Joshes showing up from around the country with pool noodles. This past May, the event took place again, and hilariously so. A 5-year-old Josh was crowned the victor, thus becoming the one and only Josh, apologies to those of you learning this just now, who happen to be named Josh. The event itself managed to raise quite a bit of money for charity. I truly speak to the masses when I say, well done Josh.

The early bird gets the worm, but the early cat must stay indoors according to a recent order put into action in the German town of Walldorf. To put it more specifically, if you planned on visiting Walldorf with your cat in the near future, don’t, because that kitty may not step paw outside until August of this year. The environment protection services in Germany have placed this rather “meow-risible” order into place in hopes of protecting a local endangered bird species that our feline friends may otherwise hunt.

If you plan on traveling to our nation’s capital this summer vacation, don’t take a nice stroll around some of the nearby trails, I hear it can get awfully “fowl”. According to pedestrians, a wild turkey has been running amuck in a particular area, attacking every biker, jogger, or anybody that simply went out for a stroll. Talk about Benjamin Franklin’s revenge. The belligerent turkey itself has since been removed from the site and relocated to a less populated area, but part of me wonders if he still makes his way over to the nearby town as a way of reliving his glory days.

Speaking of wacky news, have you taken a look at the gas prices recently? Sickening to say the least, so much so that one Massachusetts man decided enough was enough and began to ride his electric unicycle wherever he goes. Honestly, at this point, I wouldn’t mind getting myself one of those. The unicycle itself travels up to 40 mph and looks rather fun while you are at it. But to each their own.

With these wacky things being said, hopefully, you enjoyed a couple of the stories and thought to yourself “Well, perhaps normalcy isn’t that bad anyhow”. I know I have a fresh appreciation for it after researching through lots of that nonsense. Regardless, thanks for reading, and be sure to have a wacky day.