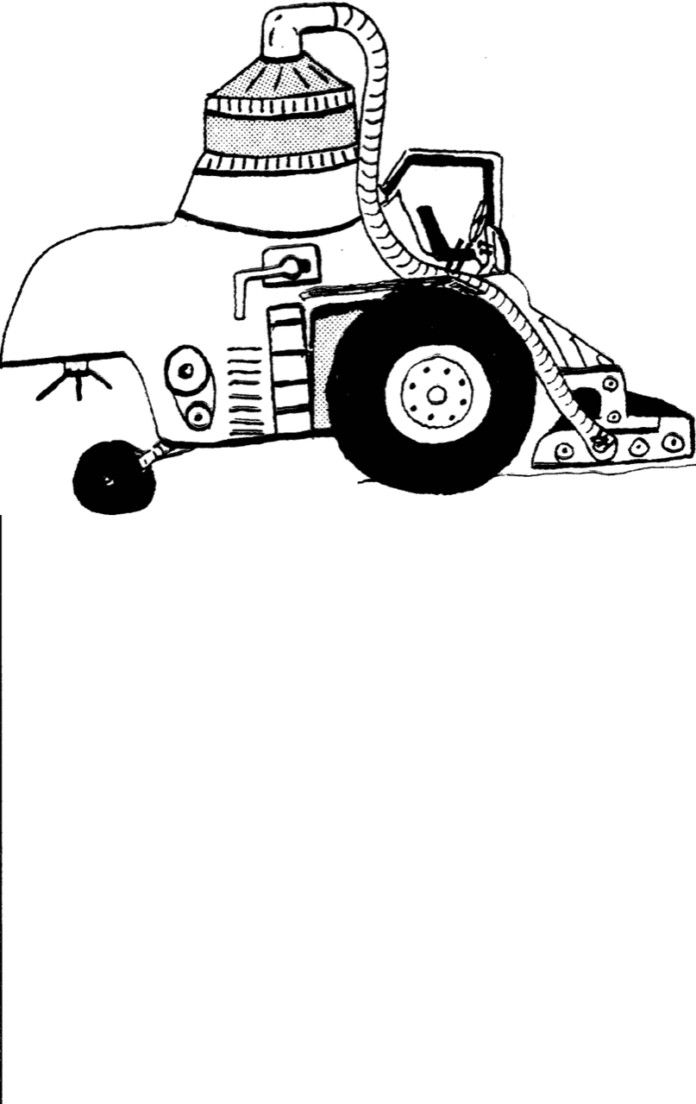 Well, this week started off with a bummer problem. I went out yesterday morning to do my chores and water the garden and discovered that I have a major underground water leak at my hydrant closest to the brooder house and my two gardens. Luckily, I can shut that water line off at the house.

I think the PVC line cracked or broke from either the droughty ground cracking and shifting or from a tree root. Regardless of the reason, I’ve got to get it fixed and I’m too danged old to get on the bizness end of a spade for a job that big.

So, I called my old friend at the local hardware store, ol’ Nutson Boltz, and he’s gonna send out a feller with a backhoe and enuf plumbing and electrical skills to do the excavation and repair work to the waterline and the buried electrical line if he happens to get into it accidentally.

I told ol’ Nevah to limber up the checkbook because a major repair bill is on the way.
***

Better news on the chicken flock. Cross my fingers, but I haven’t lost any more chickens to Hungry Hawk — he’s either got his fill of chicken or he’s moved on two warmer climes — or he’s just biding his time.

Also good news, the last hatch of chickens that I’ll do this year was a success. The ol’ hen hatched seven of the eight eggs she sat on. Those seven chicks, if they stay alive, will replace the seven that I lost to Hungry Hawk.
***

The upcoming cold weather prompted me to undertake the annual fall garage cleaning event. Folks, I’ve got a big garage. It houses my pickup, Nevah’s SUV, my tractor with front-end loader and attached rotary tiller, my ATV, and our riding lawn mower.

Plus, I’ve got workbench, a garden bench and a refrigerator, plus all the normal tools, all my fishing gear, and a big table and some lounging chairs.

The corn harvest is about over and the soybean and grain sorghum harvests will begin very soon. So, that brings me to introduce another of my highly practical inventions: the VAC-Q-REAPER (Model VQR).

As background, stop and consider that all grain farmers need every smidgen of income from their crops just to stay in the food-producing game. That means that crop losses are important and that they should be reduced to as near zero as humanly and “machinely” possible.

Every grain farmer struggles to get his or her combine adjusted perfectly so the combine won’t throw any kernels out the back onto the ground. Every farmer will probably also admit that properly adjusting the threshing mechanism and the air flow to completely eliminate “throw-over grain” out the straw walker is nigh on impossible. Face it, every harvested field leaves behind untold dollars worth of perfectly good grain just laying on the field surface to rot.

That grain in the ground is worth retrieving and selling and that’s the job of the VAC-Q-REAPER. You can see from the accompanying drawing just how the VQR operates. First it’s self-propelled with an all-weather, noise-muffled comfort cab. Second, the main body houses an industrial-sized vacuum made from a recycled and rebuilt jet-aircraft engine. Third, on the front of the VQR is my patented Super-Sucker Header. Forth, at the rear of the machine is a series of sorting screens.

When the operator drives the VQR through a harvested grain field at an appropriately-adjusted throttle level, it is guaranteed to pick up every kernel of grain the normal combine left in the field. The sorting screen sifts those retrieved kernels into a storage bin so they can be sold and the dirt goes out the back.

But, here’s the VQR’s big second benefit. It also picks up all the weed seeds on the surface of the field and sorts them into a separate bin. This is beneficial two ways. First, it eliminates the need for ever-more-expensive weed-killing herbicides in the next crop. And, second, it creates a bonus stream of income.

With the growth of the Back-to-Nature eating fad in the big cities, the farmer can sell all those weed seeds to a Natural Foods Co-op at premium prices.
I think you can see that every grain farmer needs to put a VQR into his or her equipment line-up.
***

Words of wisdom for the week: From an anonymous e-mailer: “You’d better slow down. Don’t dance so fast. Time is short. The music don’t last.”
Have a good ‘un.