A Hazmat incident shut down GVL Poly on Thursday, October 6 in the morning. Six employees had reactions do to a chemical spill caused by the failure to seal a piece of equipment. Three of those employees were transported by ambulance to Newton Medical Center in serious conditions and three others were taken by private vehicles to local clinics. All protocol and procedures were followed to ensure the safety of employees and the facility. GVL Poly employees around 130 employees on that run on three shifts. A similar event happened on Friday. The pill is under investigation. 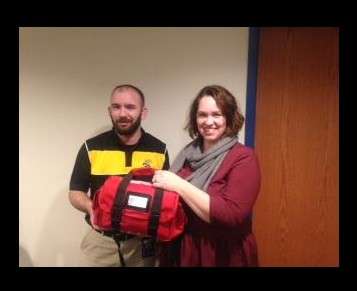