It’s been a long time since I’ve worked in the ER, but some stories stay with me. One such story belongs to a woman in her early 30’s. After a year of trying to conceive, she was finally pregnant. Then she started spotting. When she developed severe pain, and almost fainted while putting their toddler to bed, her husband brought her to the emergency room.
It didn’t take long for us to identify an ectopic pregnancy. The fertilized egg had implanted in her fallopian tube. Our obstetrician took her to the operating room, where we found large amounts of blood in her abdomen. The surgeon removed the pregnancy and the damaged tube, stopping the bleeding.
The uterus is a highly specialized organ. It is usually a bit smaller than a pear but stretches with pregnancy to accommodate six plus pounds of baby and another three plus pounds of placenta and amniotic fluid. The muscle is invaded by the developing placenta but remains strong enough to push a baby out months later.
In a normal pregnancy, the fertilized egg divides as it travels down the fallopian tube, entering the uterus approximately four days after fertilization. By seven days after fertilization, or the third week of pregnancy, as many as 300 cells have developed from that fertilized egg. These cells have started to differentiate. Some will form the embryo, and some will go on to form the placenta and other organs that protect and support the pregnancy. It is around this time that the blastocyst, which is the technical term for these cells, will attach to the lining of the uterus. For this attachment to happen, both the uterus and the blastocyst must be in exactly the right stage. The window of opportunity is only a few days which pass by even before a woman misses her period.
Unfortunately, not all pregnancies land in the uterus. Pregnancies that attach elsewhere are called ectopic pregnancies. Most ectopic pregnancies are found in the fallopian tubes, although they can be located on the ovary, the cervix, or somewhere in the abdomen.
Many ectopic pregnancies will resolve on their own: the cells will stop dividing and the mother’s body will reabsorb the tissue. However, some will continue to grow, causing tearing and bleeding. Untreated, continuing ectopic pregnancies are almost always fatal for the pregnant person. Even with modern imaging and surgical techniques, ectopic pregnancies are the leading cause of pregnancy-related death in early pregnancy.
My patient’s story had a happy ending. Thanks to early diagnosis and treatment, she survived her ectopic pregnancy, and she now dotes on her grandchildren. Too many women around the world don’t get that chance.
Debra Johnston, M.D. is part of The Prairie Doc® team of physicians and currently practices family medicine in Brookings, South Dakota. Follow The Prairie Doc® at www.prairiedoc.org and on Facebook featuring On Call with the Prairie Doc® a medical Q&A show celebrating its twentieth season of truthful, tested, and timely medical information, streaming live on Facebook most Thursdays at 7 p.m. central. 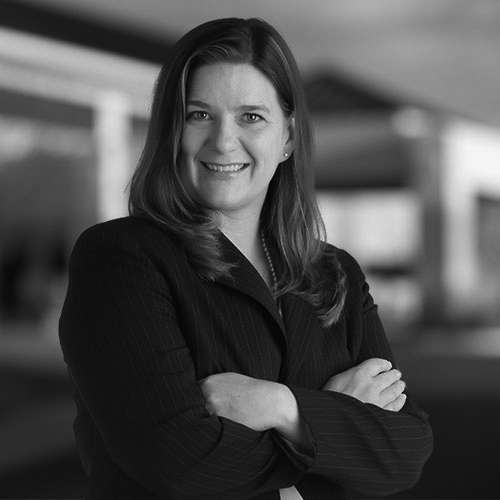 Inflammation and the Immune System