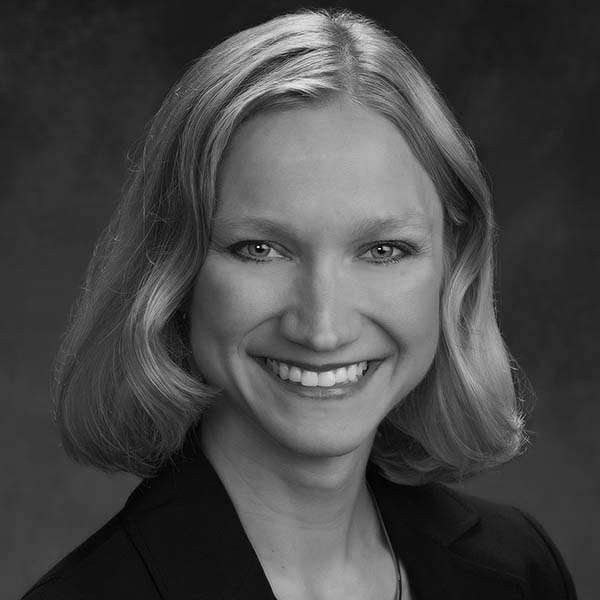 When people talk about skin cancer the type that most people think about is melanoma. This skin cancer follows the ABCDE rules for diagnosis. A – Asymmetry, B – irregular Border, C – more than 1 Color, D – Diameter more than 6 mm, and E – expanding in size. However, these rules will not help find the most common type of skin cancer called a basal cell carcinoma.
Unlike melanomas, basal cell carcinomas are often symmetric with regular borders in the early stages. They are usually one color, being the same as the surrounding skin, but with a pearlescent sheen, although they can also be reddish or bluish in color. On darker skin tones, they may appear lighter or darker than the overall skin tone. They often start off as bumps with a rolled border or can have a warty appearance. They are also fairly slow growing and can be smaller than 6 mm when forming. As you can see, the ABCDE rules are NOT helpful for diagnosing this type of skin cancer.
Basal cell carcinoma accounts for nearly 80% of all skin cancers and is the most common type of cancer in the world. However, they are rarely fatal, tend to grow slowly, and do not tend to spread to other areas of the body, although, if left untreated, may grow deep and spread out from where they started. They are commonly found on sun-exposed areas of skin – such as the neck, arms and face, especially on the nose and ears. Basal cell carcinomas are most common in elderly males, especially in fair skinned people with blonde or red hair. One example is farmers, who typically spend many hours out in the fields working in the sun. They often wear baseball hats which protect their foreheads and scalps but leave their neck, arms, nose and ears exposed to the sun where they are more likely to have a basal cell carcinoma occur. Another example would be truck drivers, they would most likely have a basal cell carcinoma on the left arm or the left side of their face versus the right due to that side more frequently being in the sun.
As a basal cell progresses, they can develop a central depression that often scabs and bleeds. Oftentimes there are thin red lines visible on the edges of a basal cell carcinoma. Those thin red lines are small blood vessels that can bleed when bumped or scratched. When someone comes to the doctor and describes having a sore that does not seem to heal, a basal cell carcinoma is often on the list of possible causes to rule out.
Do not just follow the ABCDE’s for skin cancer detection. No matter what the spot on your skin looks like, if you are concerned, tell your doctor to take a look. It just could be one of the other types of skin cancer. Your skin will thank you.
Jill Kruse, D.O. is part of The Prairie Doc® team of physicians and currently practices as a hospitalist in Brookings, South Dakota. Follow The Prairie Doc® at www.prairiedoc.org and on Facebook featuring On Call with the Prairie Doc®, a medical Q&A show providing health information based on science, built on trust, streaming live on Facebook most Thursdays at 7 p.m. central.

“The Benefits of Sleep: Why You Should be Sleeping More”