After a relatively calm 2017, stock market investors had to buckle their seat belts this year.  Since the end of January, the S&P 500, Nasdaq and Dow Jones industrial average have all taken investors on a roller coaster ride.

The wild swings bring with them a variety of “get rich quick” stock picks and many investors may be tempted to only look at the upside.  But Brian Decker,  a financial planner and founder of Decker Retirement Planning Inc. (www.deckerretirementplanning.com), says that it is much more important for investors to consider the downside in turbulent markets.

“Recovering from a bad choice takes longer and is more expensive than most investors acknowledge,” Decker says.  “People who are trying to build retirement income are especially at risk during volatile markets.”

Decker uses this example to explain why it takes longer to recover from a bad investment than to profit from a good one:

“If you invest $100 in a stock and it loses 50 percent, the investment is now worth $50.  If tomorrow that same stock goes up 50 percent, (which would be $25) that stock is now worth $75.  So the investor has lost $25 even though the stock lost and gained the same percentage.”

Decker says the same thing happens even when the gain happens first and the loss comes afterward.

If you invest $100 in a stock and it gains 50 percent, it is now worth $150.  But if it loses 50 percent tomorrow, it is now also worth $75.  “Either way, the investor has lost 25 percent of the value even though the stock went up and down the same percentage,” he says.

Decker says there are several reasons investors should consider the downside of a stock more than the upside in this volatile market. Those include:

Decker says there are plenty of ways for investors to win in both a down and up market.  However, in order achieve that, their financial advisor should design a double-sided strategy that will win regardless of whether Wall Street is experiencing a bull or bear market.
About Brian Decker

Brian Decker, a financial planner and founder of Decker Retirement Planning Inc. (www.Deckerretirementplanning.com), has more than 30 years of experience in asset management and has worked for several brokerage firms. He became a fiduciary in 1995 and since then has created several investment models and honed his risk-management skills with a focus on investment models designed to make money in up or down markets. He has a degree in finance and marketing from the University of Washington. 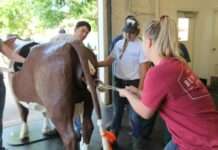 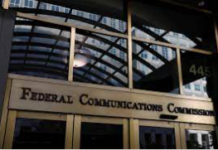 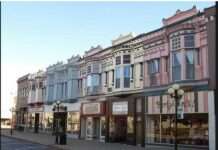