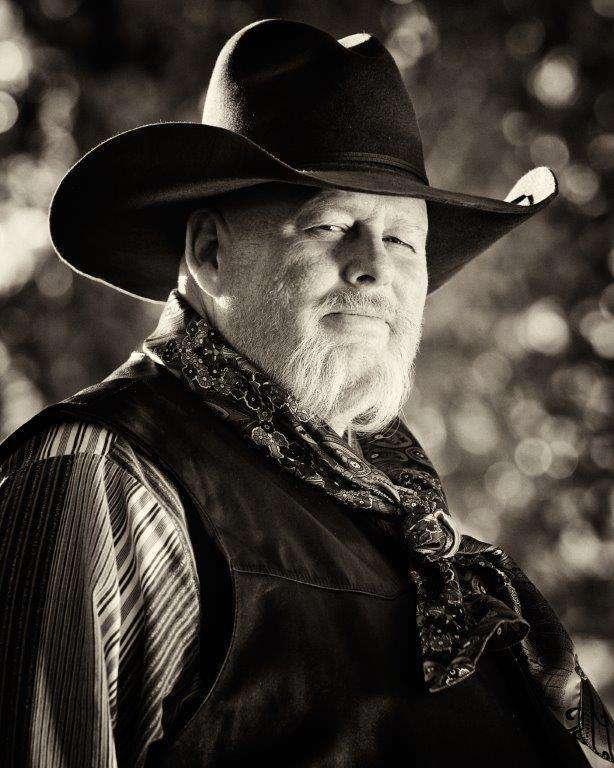 “A TRULY AMERICAN SENTIMENT RECOGNIZES THE DIGNITY OF LABOR

AND THE FACT THAT HONOR LIES IN HONEST TOIL.”

All through the years of music trends and fads those in the music business will tell you that Wichita Kansas is a giant in the Country and Western music business. And who better to write the story of it than Orin Friesen? Over fifty years in radio as well as in performance Orin is known throughout the industry way beyond Wichita. Orin can still be heard with his show BLUEGRASS FROM THE ROCKING BANJO RANCH worldwide on Truckers Radio USA. Also still on local KFDI.

Truckers Radio USA is an internet station partially owned by Rex Allen Jr. and Jim and Martha Farrell. The studio for the station is at Jim Farrell’s recording studio in Towanda Kansas. Martha also shares the facilities with her First Generation Video. At this location they put several shows on the internet including Marshal Allen Baily’s Western Swing From the Swinging Gate Ranch, Rex Allen Jr., Jim Farrell’s Full Gallup, the Eilts Brothers show The Derrieres, and Bluegrass from the Rockin Banjo Ranch. Jim has also reformatted recordings of the Grand Ole Opry from the 1940’s 50’s & 60’s which is also run on Truckers Radio. Orin has played for years with the Prairie Rose Wranglers, Prairie Rose Rangers, Diamond W Wranglers, and The Home Rangers.

After writing the book on the history of KFDI radio, GOAT GLANDS TO RANCH HANDS: THE KFDI STORY, Orin was inspired by the Wichita Rock Music Project Team that published the book WICHITA ROCK & ROLL 1950-1980. Orin knew that the book on KFDI took twenty years to write. He also knew that Country music had a longer timeline and that he needed to get started soon because in twenty more years there would be no one left to interview. Teaming up with Barb Meyers at Rofant press in Wichita and the result is HONKY TONKERS & WESTERN SWINGERS.

I had visited with Orin over the last few years about his project. I was pleasantly surprised that in the credits he mentioned Roger Ringer. I was also delighted by the memories of the hours spent on the dance floors in places like the Western Swinger, Podnahs, Frankies, Westgate Dance Palace and other places that I enjoyed listening to local musicians and groups. The names of people in the Country music industry that were a part of the Wichita music scene.

Because of the pandemic I have not had the chance to see Orin and I was unable to attend the book signing debut at the Wichita – Sedgwick County Historical Museum. So I called my favorite book store, Watermark Books, in Wichita and had a copy soon at my door. It took me two days to read it. That was forcing myself to take breaks. I found myself reading paragraphs to Mom. When I finished it there were a few more things I wish I would have thought of to tell Orin. But the book is very complete and enjoyable. He includes a list of venues that had live music from the major auditoriums to dives with a small stage, or just a corner, that musicians labored at.

The book also tells a great history of the Wichita radio stations and many of the owners and air personalities. He also tells of how rough a life playing music really was. Also about the humor of places like Hillbilly Paradise.

How good is the book? My Mom is losing her eye sight and she was an avid reader. She is down to 90% of her vision lost. So I am reading the book to her. She is enjoying it and so am I. In fact with the television with 500 channels, and most times with nothing worth watching, We are finding it very peaceful to shut it off and read to her.

HONKY TONKERS & WESTERN SWING is available on line and at book stores. I recommend you call Watermark and get one sent to you. You could even get my books in the same order. Start thinking Christmas, birthdays, or gifts for any occasion.

Turn off the boob tube and read a good book.