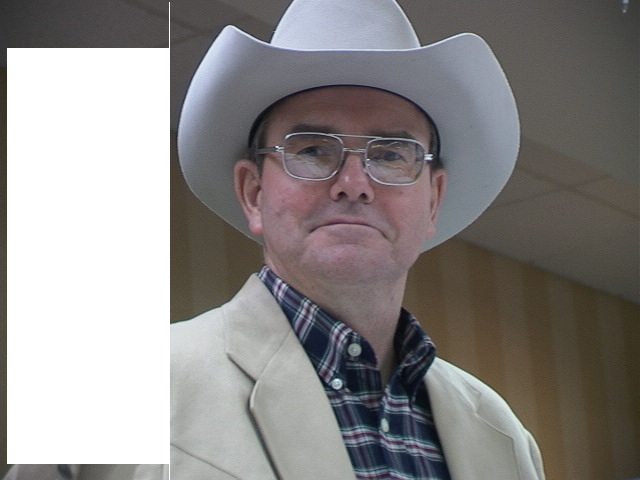 I know many cattlemen will think less of me but I confess, I used to raise sheep, Oh sure, I raised cattle too but that was for respectability, the sheep I raised to make a buck. (Pun intended.)

It’s hard to exaggerate cattlemen’s traditional hatred for the wooly things. They used to say that “everything in front of a sheep is eaten and everything behind is killed.” They also said that “there’s nothing dumber than sheep except the man that raised them.”

I must be pretty stupid because I raised them for a long time and enjoyed it.

Ranchers believed that if their cows were exposed to sheep for long periods they noticed the intellect of their cows and their cowboys would be decreased. Maybe that’s why Charles Russell hated them so. When Charlie left St Louis for Montana he tried to find work on a cattle ranch but finding none he signed on with a sheep outfit and only lasted two weeks. It left such a bad taste that in all of the 3,500 works of art that Charlie produced there’s not a sheep in any of them!

Historically, cattlemen believed that sheep had a gland between their hooves that exuded a substance that sterilized the ground. They even thought that cattle would refuse to go on to a pasture previously grazed by sheep. I’ve found this to be patently false. As long as I didn’t let the herd, or the flock, stay in one place too long I found that my very best grazing was on the land where I’d previously run the two together. I became a believer that “whatever the hoof of sheep touches turns to gold.” That’s why many old ranchers called their sheep “Mortgage Lifters” and I admit there were many years we wouldn’t have shown a profit without the sheep.

We know ranchers hated sheepherders but do cows hate sheep? There was only one time that I saw even the faintest hostility between sheep and cattle. I used to shear a lot of sheep in my younger years, mostly small commercial and purebred flocks. One time I was called to shear a bunch of “hogs”. Years ago the term “hog” was used to describe a sheep older than a lamb that had never been shorn. I hated shearing hogs because the fleece was hard, I nicked them more and it really dulled blades in a hurry. This day I was shearing a set of replacement ewes and after I sheared them they went from being “hogs” back to sheep. This is where the saying originated, “going the whole hog.” It had nothing to do with swine. After I sheared the band that day they were turned back into a field with a few cows in it. I don’t know if it was the shock of the freshly shorn lambs or the smell of KRS that I applied to any cuts but the cows came closer to smell and look them over and then ran to the furthest corner of the field. But for years I ran the two together and in all that time I never saw an ounce of aggression between the two species.

I compliment sheep in this way knowing I’ll be shunned by cattlemen but I hope the hatred isn’t as bad as when the west was first opened up to grazing. Back then if cattle ranchers found sheep on the public land that the cattlemen grazed for free they would kill all the sheep and hang the shepherd.

As a cattleman/sheepherder I have suffered some discrimination but it never reached the point where I had to keep an armed guard with the sheep or feared for my life. Mostly I just wasn’t invited to brandings, or awarded county cattleman of the year and I had to suffer some sexist jokes. I also had to import ropers to get my calves worked and even then I had to hide the sheep and any paraphernalia I used to raise them. There was a scare one year when an imported roper thought he saw some sheep manure but I told him the pellets were from the giant jackrabbits that roamed the area. He fell for it hook line and sinker. I figured his mental capacity must have been reduced from possibly hanging around sheep in the past.
www.LeePittsbooks.com