About this time each year we begin to hear and read stories that all center on the illegal taking of Kansas wildlife. Whether it’s Bald Eagles being shot, outfitters being investigated for assisting their clients in illegally taking and transporting game or numerous game law violations intentionally and knowingly committed by people mistakenly calling themselves hunters, it all amounts to theft from those of us who attempt to abide by all the game rules and regulations of our state.

Kansas is divided into 105 counties and currently a drastic shortage of game wardens saddles only 62 natural resource officers (NRO’s) with the intense responsibility of patrolling all those counties, making Kansas wildlife some of the least protected in America. Each year those NRO’s check tens of thousands of hunters and fishermen in the field and about 96% of them are found to be law-abiding. Unfortunately, many non-hunters associate ethical hunters with the small percentage who are not.

Kansas Dept. of Wildlife, Parks and Tourism has an excellent tool to help fight wildlife crimes called Operation Game Thief. It’s a toll-free telephone hotline, 1-877-426-3843 that can be accessed anytime of the day or night, any day of the year. Callers are given the choice to remain anonymous and each call is immediately relayed to the natural resource officer nearest the violation. Examples of activities that can be reported over the game thief hotline are road hunting, trespassing, littering, vandalism, drinking while hunting, taking more game than allowed by law, using illegal equipment, hunting out of season or taking wildlife for which there is no legal season.

Calls to Operation Game Thief have resulted in arrest and convictions on violations from vandalism to deer poaching and everything in between. Drug operations have even been uncovered as a result of calls to this number. Perhaps the worst result of wildlife related crimes is the damage caused to the image of those of us who attempt to abide by all the wildlife rules and regulations. I refuse to be categorized with those who call themselves “hunters” but refuse to abide by the rules. If they insist on being known as “hunters” then perhaps the rest of us should find a different term for what we enjoy. Remember, Operation Game Thief, 1 877-426-3843. Continue to Explore Kansas Outdoors! 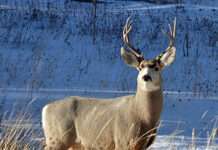 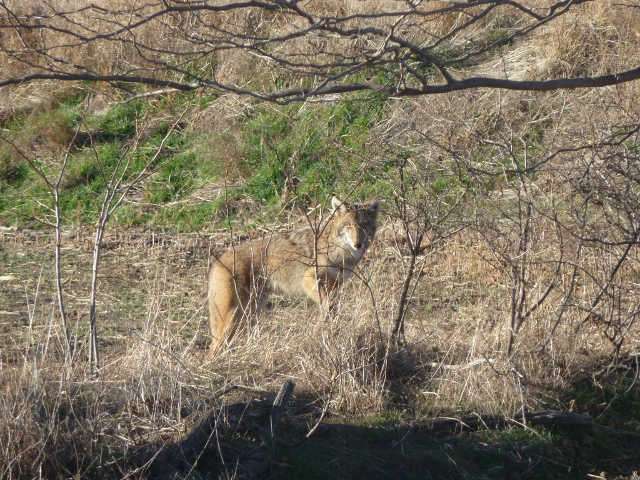 Talking Trapping at the Fair