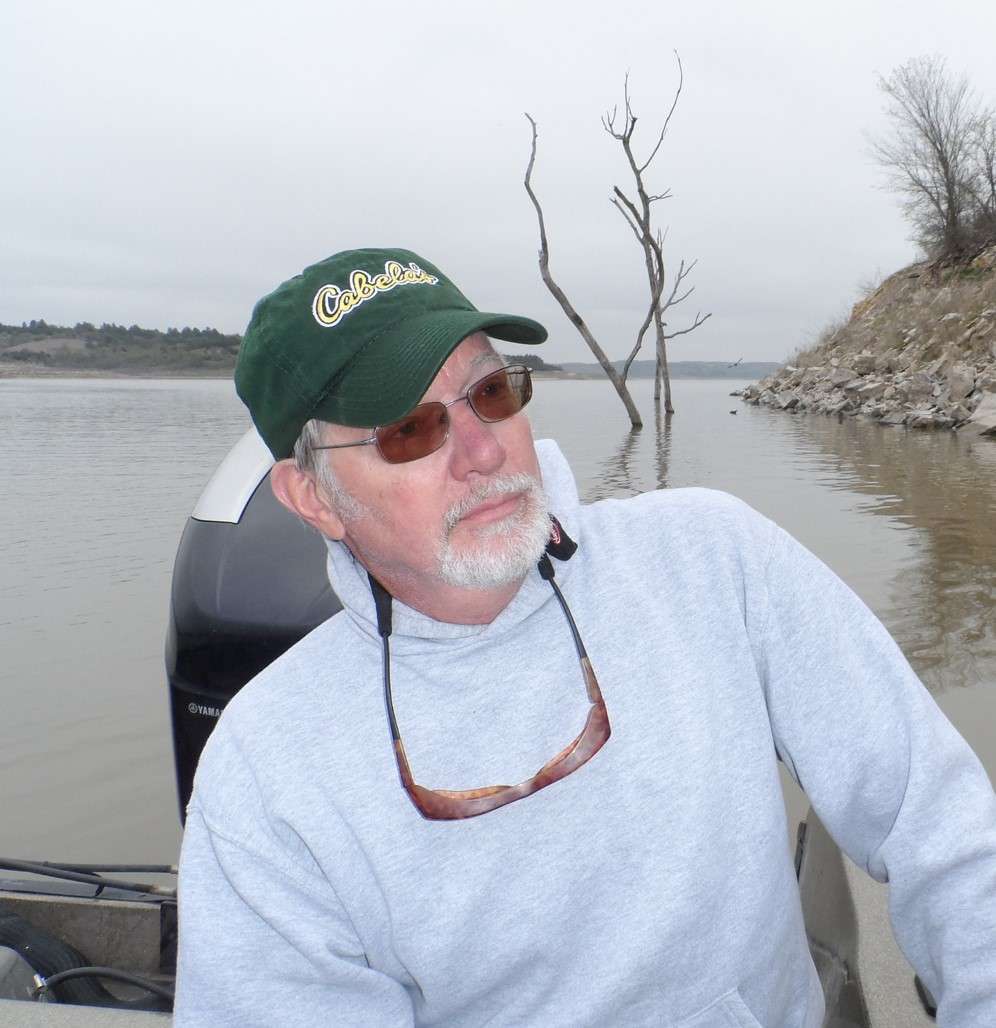 Every fall, when we start seeing the starlings and blackbirds gathering in big groups that swirl and dance across the sky, I think about this adventure Joyce and I had one hot, steamy summer evening years ago.

It was dusk as we settled in on the bench in front of what was then Jerry’s Café on main street here in Inman, Kansas, and the mosquitoes promptly settled in on the same bench. Passing storm clouds spawned a beautiful multi-colored sunset, making it tough to concentrate on the chimney across the street. Let me explain.

Just days before, a co-worker had told me about a large flock of Chimney Swifts that, for as long as anyone could remember, had roosted each season in a big, unused chimney on top of Jim’s Appliances, across the street from where we sat. I’d heard how each night around dusk, scores of these twittering aerialists could be seen going into that chimney for the night, and there we were for the evening show.

Soon a small group of five or six appeared as if from nowhere, and began circling the chimney. Their holding pattern started as low, erratic circles. Soon there were ten, then fifteen, and then too many to keep track of and count as they filled the air over the building like a chirping twittering swarm. I had read how they would amass into a large, dark funnel over the chimney, and then appear to “pour” into it several at a time. Tonight, though, was different. As they swarmed around the chimney’s mouth, two or three birds would suddenly go into a sort of fluttering stall, then just kind of tumble inside. More would follow but pull out of their stall at the last second and rejoin the swarm, as if guided by some mystic air traffic controller. Seconds later, a few more would complete the docking maneuver and disappear into the chasm. For awhile, the more that dropped down the chimney, the more there appeared to be in the air. Finally, however, all were literally “in for the night,” leaving us to wish we could see inside that chimney.

“This bloomin’ ladder’s heavy,” I complained, as I clambered up one ladder carrying another (surely you saw this coming!) Yes, after getting permission from the owner, and forewarning the cops, there we were, on our way up onto the roof to look down the chimney. The stepladder I had carried up was just the right height to easily see inside. The chimney was about eighteen inches square. The mortar joints had never been filled, or had eroded with time, leaving hundreds of narrow ledges for tiny Chimney Swift feet to cling to, and cling they did! The flashlight beam revealed dozens of dark little forms, each affixed to its own ledge, heads up, and held flat against the chimney wall as if by some mysterious force. That explained why just a few entered the chimney at a time. Evidently the ones inside were given time to find their space and get settled before more poured in. As we watched, some jostled around inside, finding new ledges lower in the chimney, away from the light. The floor was covered with what must have been several inches of “swift-do.”

My co-worker said that these guys did not perch from the time they took flight in the morning, until they roosted at night, and everything I found on the “all-knowing world-wide web” agreed with that. Chimney Swifts do not perch from sunup until sundown! They do everything on the fly, and I do mean everything! They eat, drink, bathe, gather nesting materials, and yes, even make new baby swifts, all on the wing! The exception is nesting, when obviously the parents must set for a spell.

Chimney Swifts migrate south and become winter residents of Peru. Although easily mistaken for swallows, they are actually closer related to hummingbirds. In flight, some major differences can be seen, once you know what to look for. Swifts are designed and built for high altitude and high-speed flight, and have wings that are more tapered and saber-like than swallows. They are the birds we often see soaring on the breezes high above town. They are less maneuverable and less graceful than swallows in low, slow flight. They are also a very verbal and chattering bunch. Someone has compared the twittering sounds they make to the clicking together of knitting needles. One source I found, speculated that each swift consumes up to 25,000 flying insects per day. (Whoever did that research had entirely too much time on their hands!) I scratch just thinking how many more mosquitoes might have found us on that bench that night had there been no swifts in town!

As I consider the number of flying vermin eaten each day by Chimney Swifts and by all the Purple Martins, and swallows I see around town, I shudder to think how miserable a walk around town would be without these winged exterminators! Continue to Explore Kansas Outdoors.