USD 385 Board of Education announced today that Andover Schools Superintendent Greg Rasmussen has informed them of his intention to retire at the end of the school year, effective July 1, 2017. Rasmussen joined USD 385 as superintendent of schools in July 2013 and is credited with cultivating student success, creating district-wide operating efficiencies and building lasting relationships throughout the district and community.

“Greg Rasmussen has been a tremendous leader and advocate for our district and for public education throughout the state of Kansas,” said USD 385 Board President Melinda Fritze. “His vision and drive for excellence have promoted student achievement and educator effectiveness, while putting our district in a position to be among the most efficient in the state when it comes to operating costs. Greg has truly built a foundation of excellence during his tenure as superintendent which will allow us to continue to grow as a district.”

The Board of Education also announced its plan to name a successor to Rasmussen, which includes examining the Board’s succession planning process. The Board will meet in the weeks to come to discuss the hiring process.

“Planning for the future is something we’ve been focused on throughout our district for the past several years,” said Fritze. “Through our succession planning and talent management process, it’s our goal to always have the right talent in place to continue our commitment to excellence.” 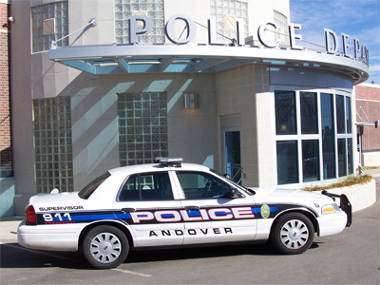